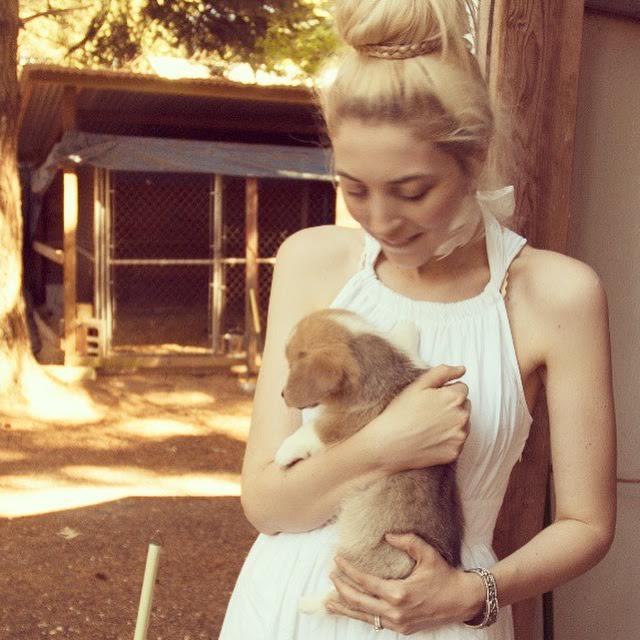 Ash Johnsdottir is a licensed and certified professional midwife who lives in Corvallis, Oregon. While studying botany, she developed an interest in plant medicines used for childbirth and fertility, which led her to her lifelong passion for midwifery and women’s health. After starting midwifery school 2007, she started attending births in 2009. Since then, she has cared for women and their families in Utah, Texas, and Oregon, at two different birth centers, and with several homebirth practices.

Before getting her Oregon midwifery license, Ash worked with over a dozen senior midwives, encompassing a wide variety of practice styles. She has also continued to study and work with herbal medicine extensively, especially the uses of herbs for women’s health.

She is an active member of the Oregon Midwifery Council (OMC) and the National Association of Certified Professional Midwives (NACPM).

She was raised in Laguna Beach, California. She left California to attend university in Utah, where she met her husband, getting married in 2009. They moved to Oregon in 2011 after he was accepted as a mycology PhD student at Oregon State University. In her free time, Ash is often found reading about herbs, or hiking in the woods with her husband and their puppy.